Carrier of the Mark by Leigh Fallon 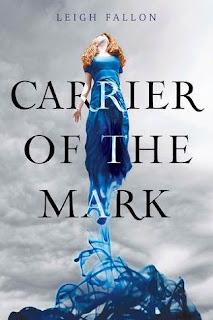